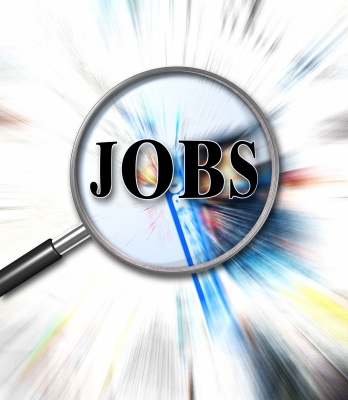 Jane came to me as a 28-year old who had finished college and was working as a sales clerk in a bookstore.  Jane had gone through some therapy to deal with past traumas and was ready to work on, as she put it, “walking through the fear” to achieve her goals.

At our first session, tears dripped down her face:  “I feel like I can’t get a real job.  I have no skills and I’m stuck.”  I reassured Jane that looking for a job is overwhelming for most people and that her college degree qualified her for many “real” jobs.

We dried Jane’s tears and got to work.  We started by generating a list of careers Jane was interested in.  Jane was attracted to nonprofits because she wanted to make a difference in the world.

As we worked on Jane’s resume, she began to discover she had a lot of skills and experience that she hadn’t given herself credit for.  I helped her see that many of the skills she used in her job at the bookstore were transferable to jobs in the corporate and nonprofit world.  She had also done some internships where she had acquired additional skills.  Jane’s confidence began to grow.

Jane got an internship at the United Way and was offered a full time job.  She was nervous about whether she could to the job, so we worked on strategies for success.  We discussed how to approach challenging co-workers, how to build a relationship with her boss, and how to acquire the knowledge and skills she would need to be successful.

We also continued to work on Jane’s belief in her skills and abilities.  We came up with two actions steps to help Jane build her confidence:  1. List her accomplishments each week and 2. Repeat to her strengths aloud to herself every day.

Five months later Jane is comfortable in her new job and ready to look at the next step in her career.  She’s talking to her boss about how to prepare herself for the job of Account Manager and is sending resumes out to other organizations.

It wasn’t always easy, but Jane has taken actions to move herself forward toward her ideal life.  After engaging me as her coach for six months, Jane is now 40% more satisfied with her life and is looking forward to an even brighter future.